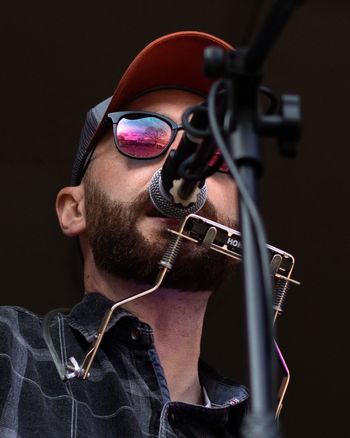 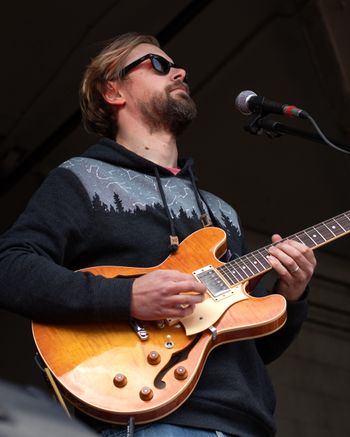 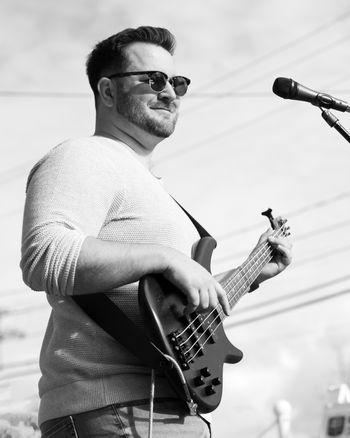 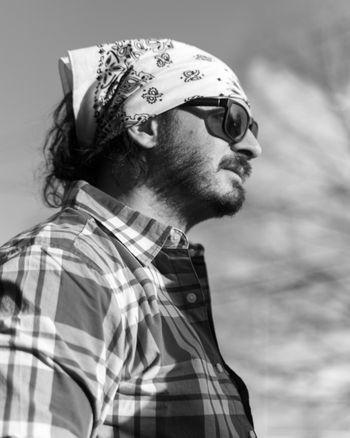 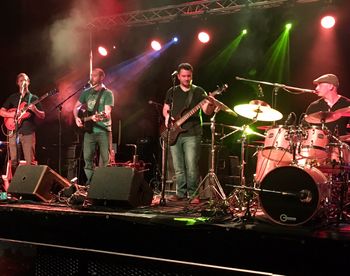 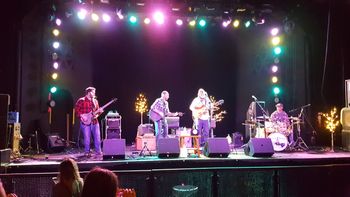 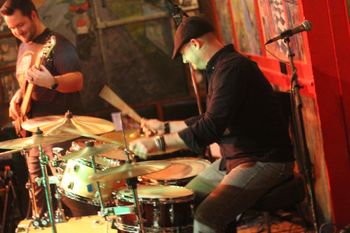 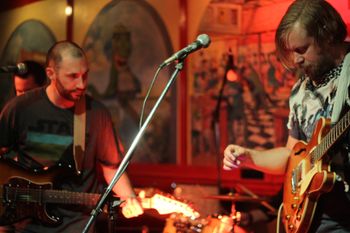 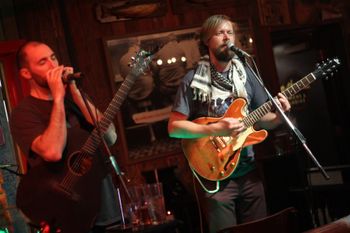 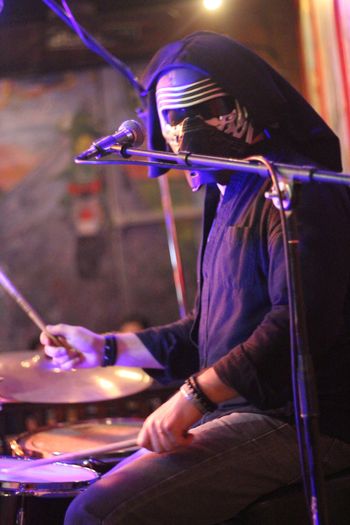 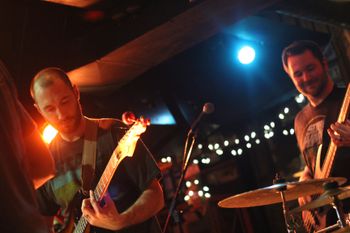 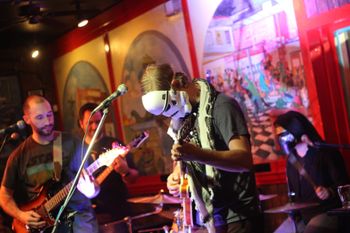 16 oz beer can glass featuring guitar mashup image on one side and lyrics from "Coat" on the other side. Beer not included.

Look good while dancing to old time rock and roll and engaging in risky business.

We're a rock band from Syracuse, NY with Mike Kelly on vocals, rhythm guitar and harmonica, Pat Gillespie on bass and vocals, Lars Brasz on lead guitar and vocals, and Brandon Morse on drums and vocals.

We released our self-titled debut album in 2015 with our follow up, SAMMY nominated album "In Between" released in 2019. With a passion for original music, you'll also hear a wide spectrum of covers from Johnny Cash, Bob Dylan, Tom Petty, Avett Brothers, Lumineers, Wilco and more!